Three Reasons to Refurnish a Church 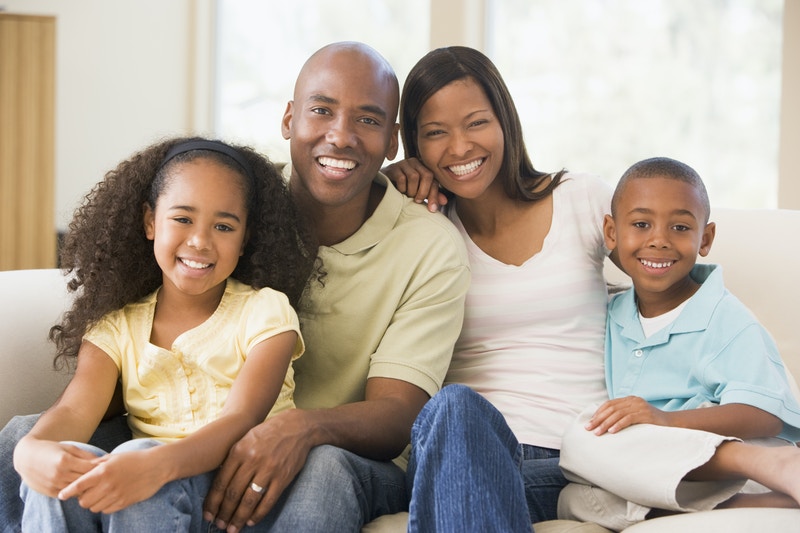 For thousands of years, churches and places of worship have been sanctuaries of faith, community, and good deeds. However, churches of the distant past weren’t quite like the churches in the U.S. today. Sure, they were places for worship and community, but internally they didn’t contain permanent church pews until the Protestant Reformation of the 16th and 17th centuries. Worshippers had to stand in the church, making worship more exhausting but also more active and social. And after the Reformation, there were often strict guidelines to the placement of parishioners in the church. For nearly three centuries higher-ranked citizens sat closer to the altar, while those of lower social standing sat further away.

Today there are more than 300,000 churches in the U.S., as well as thousands of other places of worship for faiths other than Christianity. The vast majority of all of these places contain church pews of some kind. And there are no longer seating arrangements based on socio-economic status. Most churches have become much more egalitarian since the early 19th century and before.

While church pews have become a mainstay of church furniture as permanent fixtures, this doesn’t mean there isn’t a need to maintain, replace, or refurbish them. While people generally treat churches with more respect than most other public places, pews and other church fixtures can see some wear and tear over time. Here are three reasons to refurnish a church, specifically its pews.

Most church pews are made of a sturdy wood, such as oak or maple, meaning they don’t break down easily. However, this doesn’t mean they’re unbreakable. For busier churches with high attendance, these pews have to take a lot of stress. Multiple bodies a day sit on them, children scratch at them, purses, belts, and books leave marks on them, water and other liquids seep into them, cracking them, and their sheen fades away over time. Eventually, the pews can break down entirely, no longer able to hold the body weight and pressure.

To avoid losing a pew, it’s important to maintain them properly. The first step is washing them on a daily basis. Body oils constantly seep into pews as parishioners touch and rub against them. Dust also settles on them over time, making washing even more necessary. Using a damp cloth in the direction of the grain is a simple yet effective way to maintain the pews. Also remember to check underneath the pews for things like gum!

For some people, the continued use of wooden church pews is somewhat strange. These benches aren’t usually, comfortable, after all. In fact, they’re often quite uncomfortable if sat in for extended periods. Some scholars suggest that the discomfort is by design, a way to humble oneself before God and to keep in mind the suffering of human experience. Others argue that it’s simply a piece of tradition that hasn’t changed for several centuries. Uncomfortable seating might also simply be a way of keeping people awake and attentive to worship.

Whatever the reason, some churches decide to do away with traditional pews and buy church pews or other types of church furniture that are more comfortable and inviting to congregants. Several churches today have cushioned seating, for instance.

Perhaps the most obvious reason to seek out church pews for sale is that the church simply needs more of them. Church attendance can grow and shrink in waves, but there are times where attendance increases. For smaller churches, it might not be possible to accommodate so many new attendees, but for those with extra space, the only real task is to invest in more seating for new congregants. Long gone are the days of standing during a ceremony or ritual.

Whether it’s purchasing new or antique church pews from another church or shelling out for entirely new furniture altogether, it’s important for the church and its congregants that there is enough seating for everyone to worship comfortably as possible. And it’s also important that these seats are clean and safe enough to sit on.