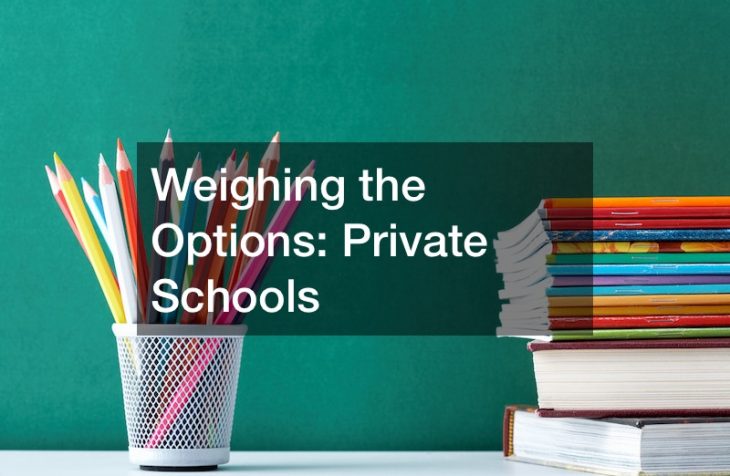 When thinking about the best eduction for your child, it can be hard to determine whether or not public schools or private schools are the better options. Understanding the difference can impact your decision greatly.

According to the government, roughly 10 percent of students are enrolled in private schools, which is about 5.1 million kids. According to a 2016 report, around 76 percent of these institutions have a religious affiliation, meaning while they may not operate under all of the government’s guidelines, they operate under the teaching of the religion which may lead to some stricter rules in terms of clothing, appearance, language, and more.

It is also important to note that these schools are filled with predominately white students, with non-white students making up roughly 10 percent of the overall students attending private schools. 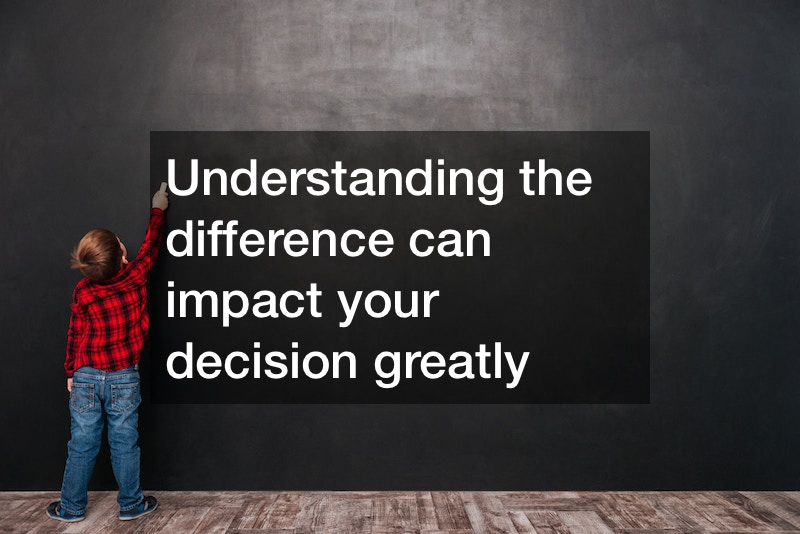